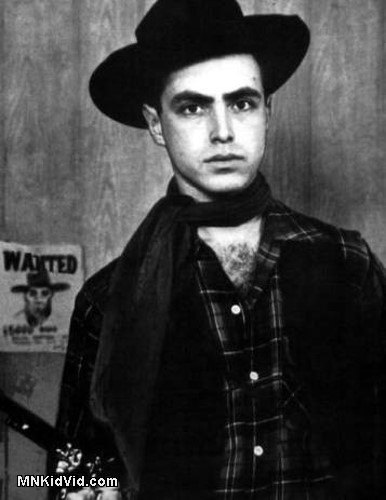 Wrangler Steve was one of the early WMIN, channel 11, childern’s programs, debuting in late 1953 or early 1954, along with Casey Jones Noontime Express, and Captain 11.  It featured a young Steve Cannon, years before he became known for his radio show on WCCO.     The program aired old western movies on Saturdays.  The show continued on WTCN when the two stations merged. 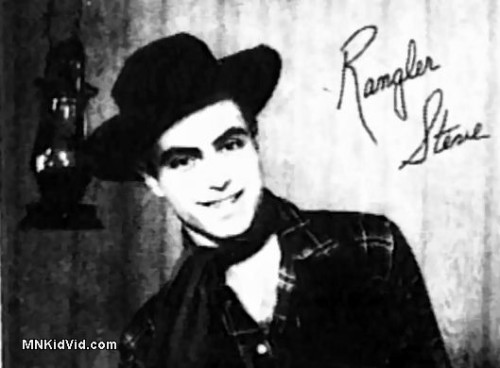 Wrangler Steve Casey Jones and Captain 11 were heavily promoted and appeared together at many local events including WMIN Kids Day at Excelsior Amusement Park. 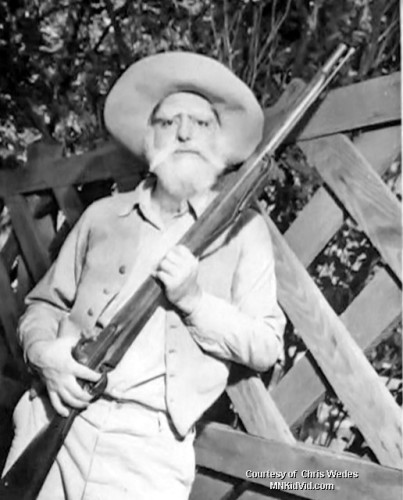