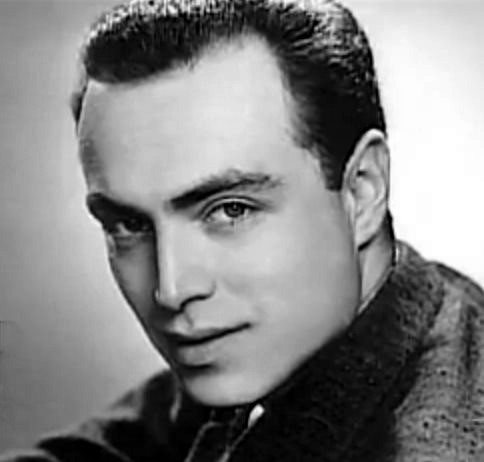 Steve Cannon is a Minnesota broadcast legend.    His career spanned over 40 years, but he is best remembered for his long running program “The Cannon Mess” on WCCO radio.   The drive time show ran for 26 years and featured Cannon and his alter-ego creations Morgan Mundane, Ma Linger, and Backlash LaRue.   All of the characters were voiced by Cannon.

Cannon was born in 1927 in Michigan but grew up in Eveleth, Minnesota.   Broadcasting proved to be an escape from the iron range and in 1954, he was working at WMIN radio in Saint Paul.   A note in Broadcasting magazine in 1954 notes he “just completed a six week contest on ‘Why I Hate Steve Cannon.’ Cannon reports a slight inferiority complex as a result.”   Another 1954 blurb in Broadcasting says Cannon “will emcee the Duke Ellington concert at the Minneapolis Lyceum Theater on June 2.”

In 1954, Cannon was also on television with his show “Wrangler Steve” on WMIN, channel 11.    Wrangler Steve was one of the first children’s shows on channel 11, along with Casey Jones and Captain 11.   He was joined by Chris Wedes as Chuck Wagon Chuck, hosting old western movies.

Cannon continued to work at radio stations in Bemidji, Duluth and other cities.   In 1958 he landed at KSTP radio, hosting a morning show for 13 years.   When KSTP fired him, he moved to WCCO in 1971, broadcasting until his retirement in 1997.  Cannon was inducted into the Minnesota Broadcast Hall of Fame in 2002.  He passed away in 2009.

Sources: Museum of Broadcasting, Star Tribune, and other news articles.