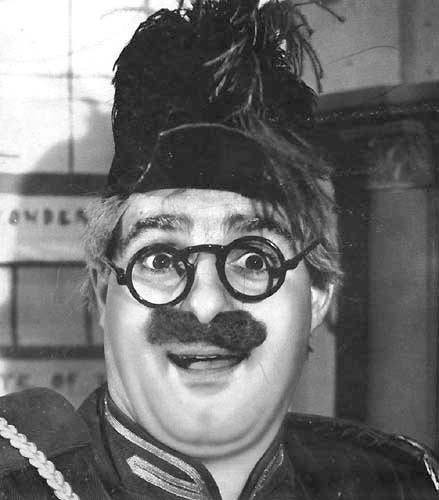 Bugs Bunny Time with Commodore Cappy made its debut in 1957, and was the first children’s television character portrayed by John Gallos, who would go on to do local children’s television for twenty years. Gallos had auditioned with a slightly different version of the character originally named Commodore Neptune, as well as another more mystic character named the Black Cobra (who was never seen again). Commodore Cappy was a nautical geezer who piloted an atomic submarine named the “Crazy Carrot” and, according to Gallos, sounded like a cross between Lionel Barrymore and “Walter Brennan in heat.” 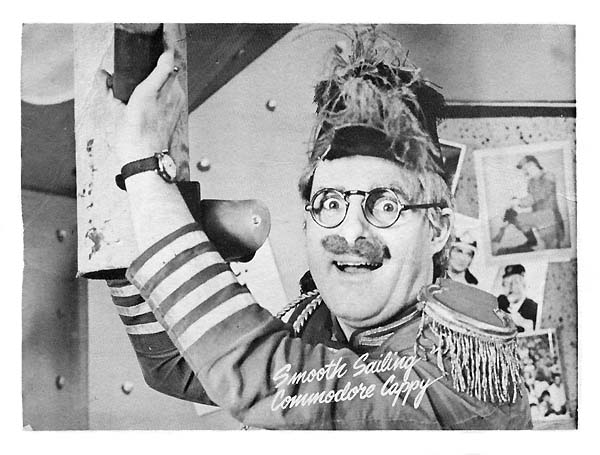 The show also featured a puppet named Bats Bunny, “the younger and less famous brother of Bugs.”   The puppet was created from a stuffed rabbit owned by John Gallos’s daughter Nancy.

The program continued until 1959 when it transformed into Clancy the Keystone Cop.