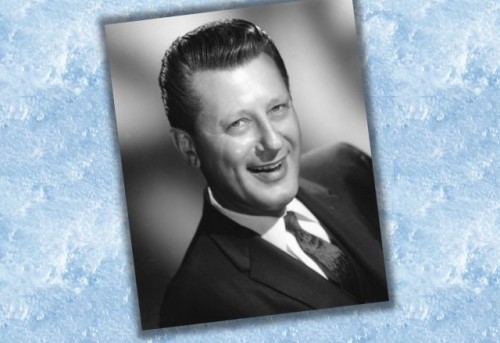 Mel Jass was an early host of Popeye’s Clubhouse on WCCO in 1957.   He is known to have hosted the program from April to August 1957 (and maybe earlier) before handing it over to Dale Woodley.    Of course, today Mel Jass is best remembered as a TV pitchman and the host of Mel’s Matinee Movie for over 20 years on WTCN-11.

Mel Jass was born in 1917 and grew up in the Twin Cities.   As a young man, he entered broadcasting in 1939 working at a radio station in Montana, eventually announcing  for NBC radio.   Mel served in the Air Force during World War 2, and after the war was back in Minneapolis.   In 1947 he was part of the Twin City Television Lab, a training program for television broadcasting.    In 1949, Mel joined channel 4 hosting a number of different programs over the years.    In 1957, he moved to WTCN, channel 11 where he hosted several programs, and served as a news anchor before launching his afternoon movie.   In 1960 he moved to Los Angeles, hosting movies and taking small television acting jobs.    He was back in Minneapolis in 1963 hosting afternoon movies until WTCN became an affiliate of NBC in the late 1970’s      He continued as a local advertising pitchman until retiring.   Mel Jass passed away in 1997.

Mel Jass was inducted into the Minnesota Broadcast Hall of Fame in 2007.

Here are just a few of his many TV commercials