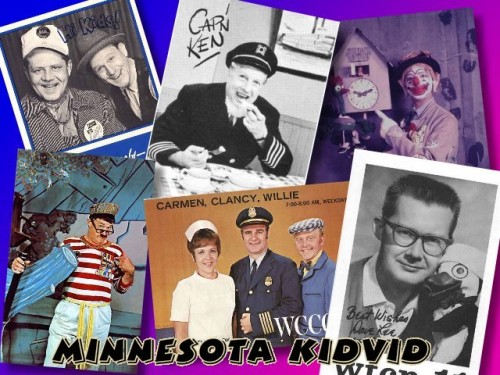 The following timeline was compiled from many sources, most notably the documentation made by Julian West.   Further dates come from the Pavek Museum of Broadcasting website.   Addition research by Steve Iverson

Some of the dates are unconfirmed.   Please send any further information!