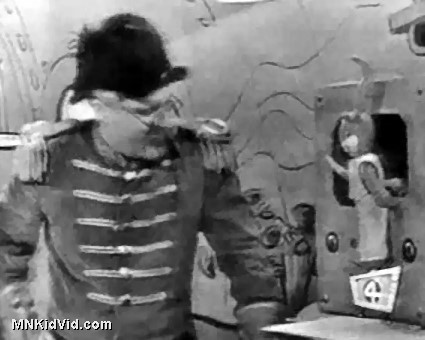 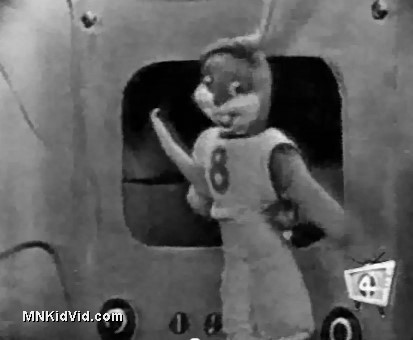 Commodore Cappy featured a rabbit puppet named Bats Bunny.  Bats was described as “the younger and less famous brother of Bugs.”   John Gallos created the puppet from a stuffed rabbit dressed in a baseball uniform, which belonged to his daughter Nancy.