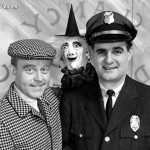 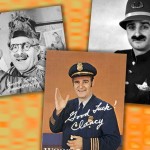 John Gallos is best known to viewers as Clancy the Cop on the long running Clancy and Willie show on WCCO television.   His career spanned more than 40 years at WCCO and included news, public affairs, and religious programming, in addition to children’s shows. Gallos was born in 1923 and grew up in Minneapolis.   He graduated […] 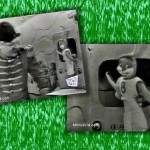 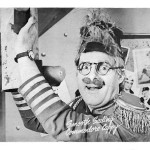