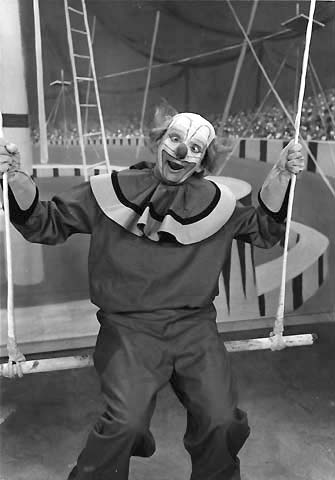 Unlike most local children’s television characters, Bozo the Clown was syndicated. He was portrayed by different people in different TV markets. In the Twin Cities, he was played by Roger Erickson, who later became an early morning favorite on WCCO Radio. Bozo the Clown debuted in August 1959. 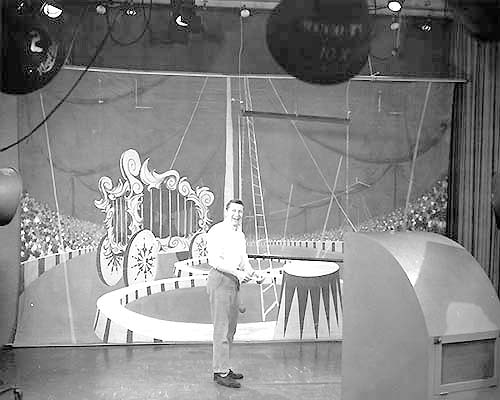 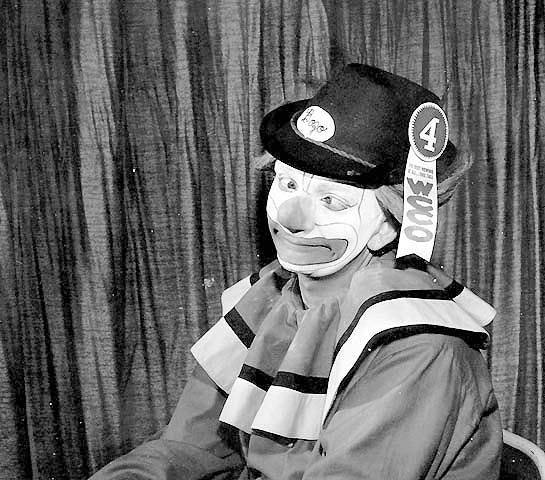 Roger Erickson as Bozo the Clown wearing a hat to promote

WCCO-TV at the Minnesota State Fair in 1960.